Portugal Considered the Friendliest Country in the world 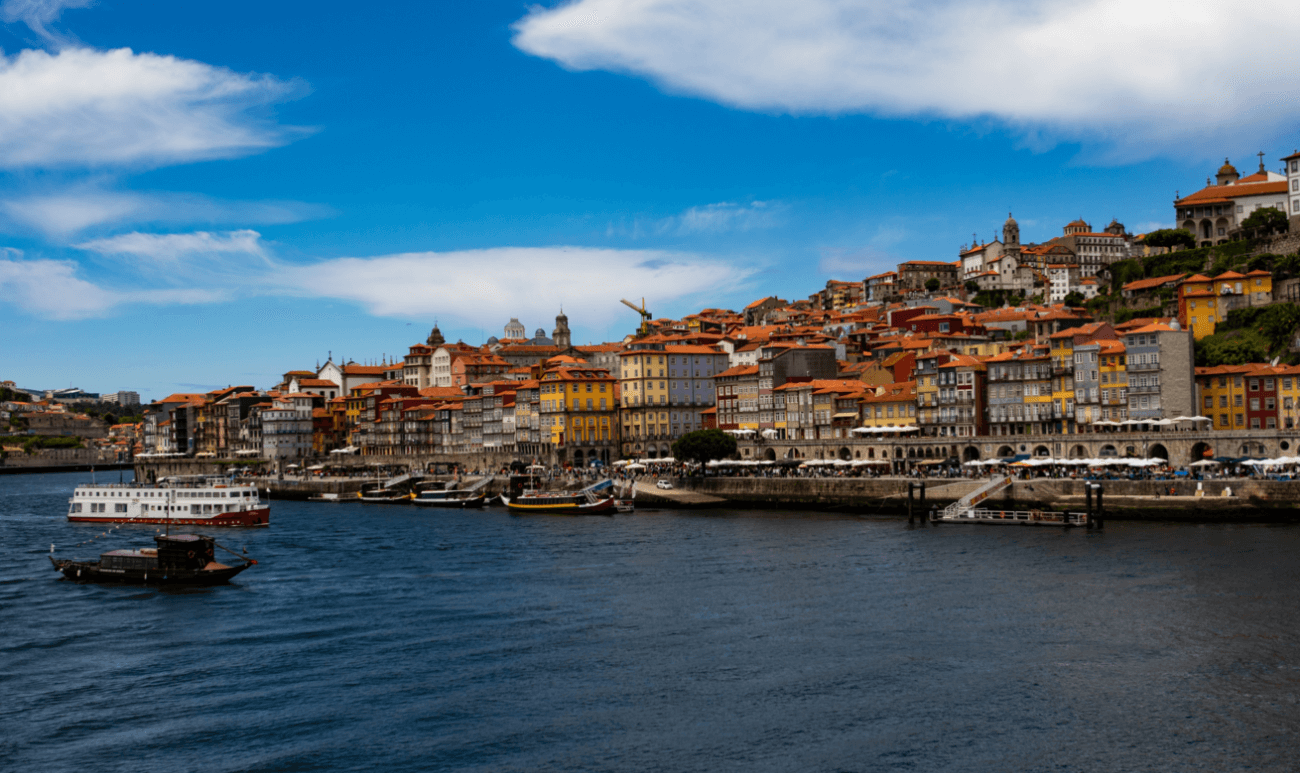 Making friends in foreign countries is normally one of the greatest priorities and struggles for ex-pats around the world. How closed people are in those countries to making new friends from the outside is often one of the biggest complaints of ex-pats.

The friendliness index should not be confused with the happiness index. In the happiness index, Nordic countries tend to be the happiest – with Finland polling as the happiest country in the world for a fifth time in a row according to World Happiness Report rankings. The happiness index uses healthy life expectancy, GDP per capita, social support in times of trouble, low corruption, high social trust, generosity, and freedom to aid in making the ranking.

The friendliest ranking, on the other hand, is based on a survey that gauges the local population’s attitudes towards foreign residents. Many ex-pats do not find Nordic countries particularly welcoming. The friendliness survey measured the friendly attitude toward ex-pats, ease of making local friends, and if ex-pats were likely to stay forever.

This is the first time that Portugal has claimed the top spot as the world’s friendliest country. The runners-up were Taiwan and Mexico and following that were Cambodia, Bahrain, Costa Rica, Oman, Colombia, Vietnam, and Canada. Of the 180 countries that were measured, Portugal got a score of 94% while Canada at the bottom of the top ten got 81%. For reference, the global average was 67%. Portugal managed to climb nine places to take the top spot.

In conclusion, if one would like to become an ex-pat or to “slow travel” spending months in a destination at a time, consider moving to friendly Portugal. A country where the sunny weather matches the warm welcomes by the locals.

Visit our website and find out how to invest in Portugal! 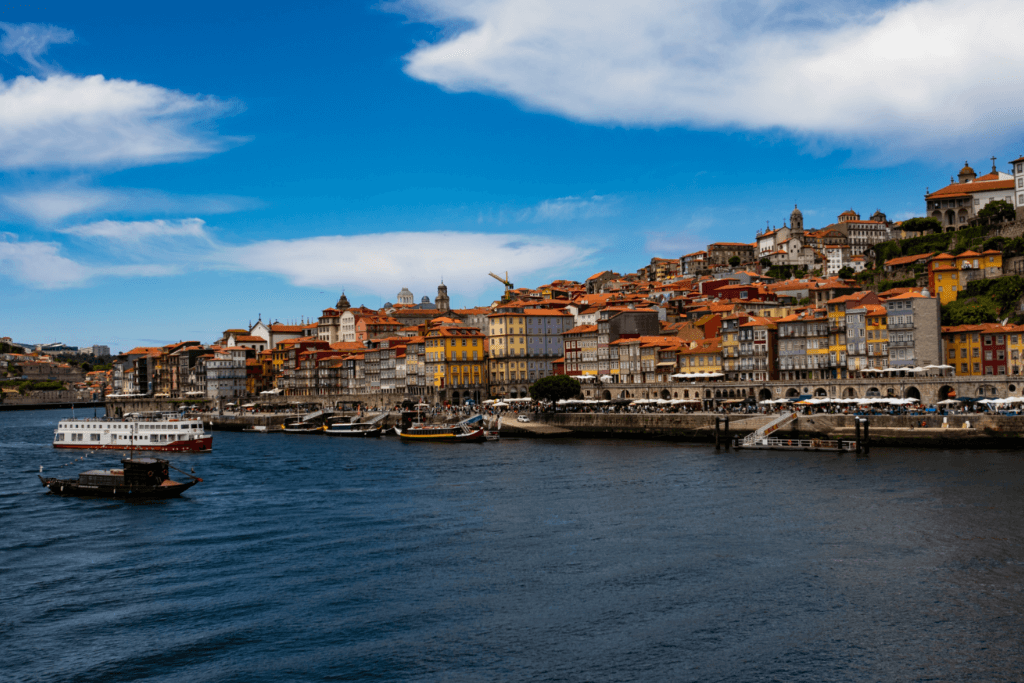 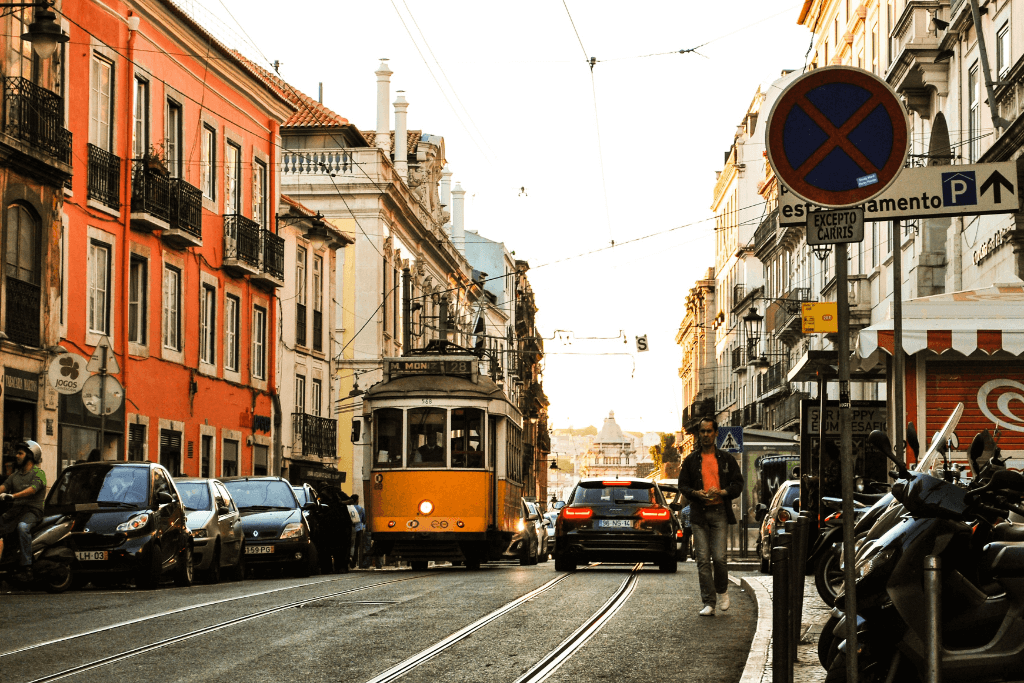 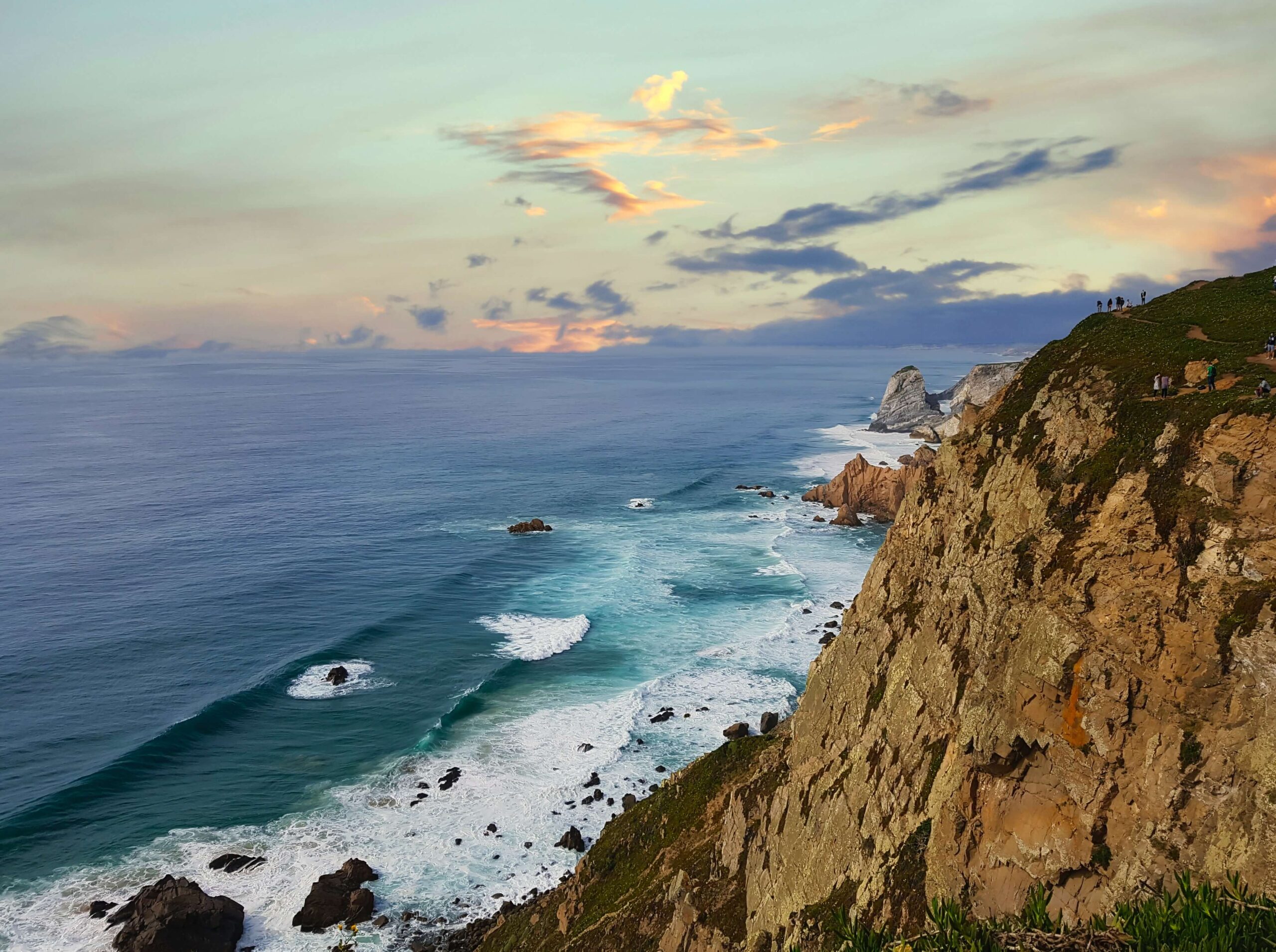 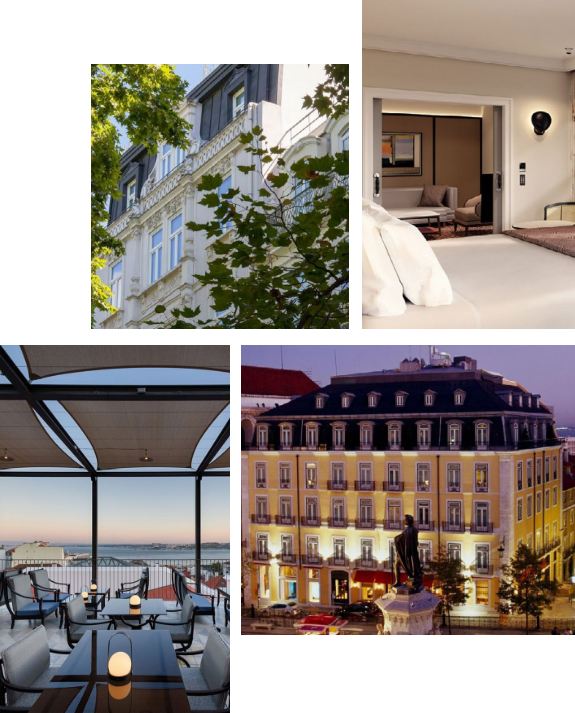 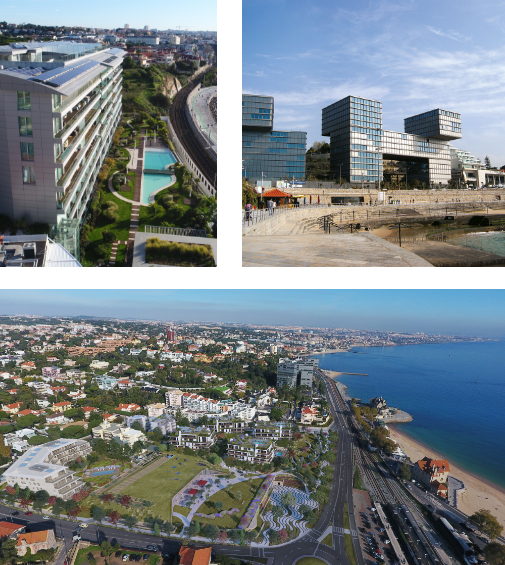